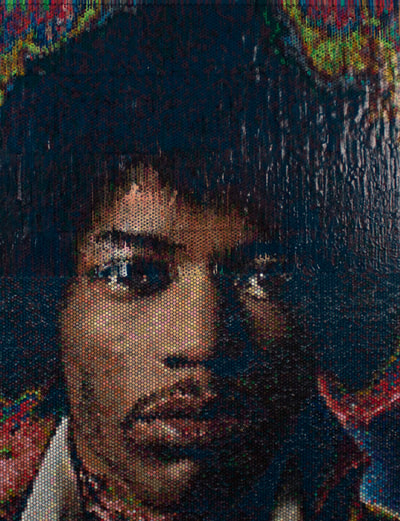 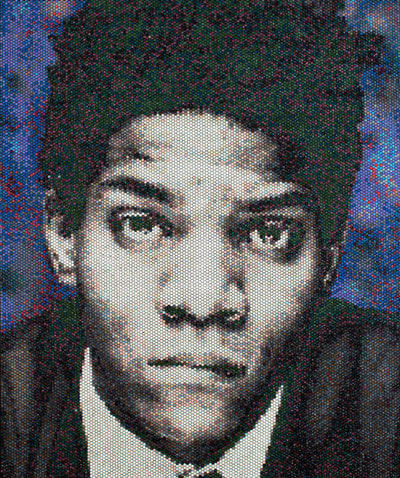 ​Hart was born in Toronto, Canada. The Hart family business of restaurant design and construction introduced young Bradley to the workings within wood and metal shops, where his interest in the creative process was kindled. At age 11 Hart was enrolled at Thornton Hall,  a private art school where he took classical art courses including the replication of Renaissance Masters. In 2002, Hart received his B.A. from the University of Toronto, Canada, with a double major in Visual Art and Semiotic Communication Theory and a minor in Cinema Studies. Hart relocated to New York City in 2008, where he lives and works today.

Hart works mainly with bubble wrap as his unique canvas and creative material. According to the artist, the idea of turning the commonly used packing plastic into art came from his encounter of overly protective museum security guards and a leftover roll of bubble from his first solo show in New York. Since then, Hart has developed "a conceptually complex and elaborate system that includes the perpetual invention of mechanized  methods allowing for his art to spawn more art." Injections, ]Hart's oeuvre of interrelated series initiates with the Injection paintings. The subjects of Hart's paintings, ranging from portraiture of celebrities and friends to full-scale scenery and snapshots of life come from his personal photograph collection. Using software that he developed with a friend, Hart assigns a color code to each bubble which corresponds with a paint-loaded syringe.  The artist then injects the acrylic paint into each cell of the bubble wrap, resulting in pixelated hyperrealist  recreations of the chosen images. Take Hart's well-known portrait of the late Apple co-founder Steve Jobs  for example, the artist injected over 16,000 individual bubbles with 89 different hues of paint.
​
On average, it takes Hart about 150 hours to finish each Injection work. Impressions, while injecting, Hart intentionally overfills the bubbles with a calculated amount of paint so that the excess paint would drip down the flat side of the bubble wrap. The drips fuse upon drying and are then removed from the plastic. This layer becomes the next series, titled Impression, which is a natural byproduct of the previous Injection work and yet constitutes an independent body of works on its own.

"My work is an album of memories made by injecting bubble wrap with paint to create pixilated photorealistic pictures."