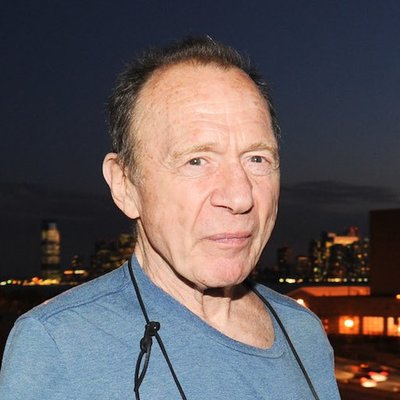 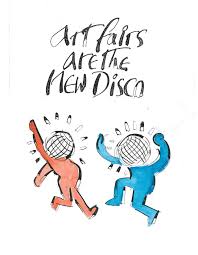 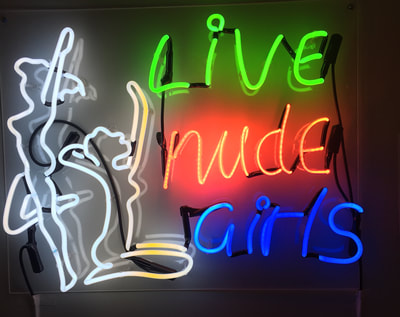 Haden-Guest was educated at Gordonstoun and Cambridge University. After graduation he became a journalist, and by 1964 was drawing the pocket cartoon "This Way Out" for the Sunday Telegraph. In the late 1970s Haden-Guest moved to New York where his drawings  appeared in the New York Observer.  He contributed numerous articles and stories to Talk, Sunday Telegraph, Vanity Fair, New Yorker, Paris Review, Observer, Sunday Times and others. In 1979 he won an Emmy Award for writing and narrating the documentary The Affluent Immigrants for PBS television about affluent Europeans in New York..

Now he is largely, but not exclusively, focused on the art world. Haden-Guest has shown his work in galleries, including Deitch Projects (New York) and Whitebox Art Center (New York) and Anderson Contemporary,  and he contributes regularly to The Daily Beast, Artnet, The New Yorker, Observer, the Spear’s magazine, Avenue and Charles Saatchi’s online magazine.