Miljan Suknovic is a Serbian/American visual artist.   Suknovic studied art and architecture in Belgrade, Prague, Florence, Hamburg and in New York, where he lives and works. This wide range of experience is evident in his paintings, which are constantly evolving through different forms of art-making and testing the potentials and limits of material, space, and color.

Suknovic’s painting has been largely influenced by the Renaissance city of Florence, where he spent seven years. He has exhibited widely on an international scale, with solo shows in New York, Italy, and Greece, and was the subject of the exhibition “Constellations” at the Museum of Porto Montenegro. He painted large scale murals in Florence, Bologna and New York and created a painting exhibition-installations at the R. Livingston Beeckman Mansion, Tower 49, at the World Trade Center's Tower 7 and JFK Airport in New York. Miljan Suknovic's work is represented in many private and public collections worldwide, including acquisitions by the Cosmopolitan Hotel Las Vegas for luxury project Boulevard Penthouses. 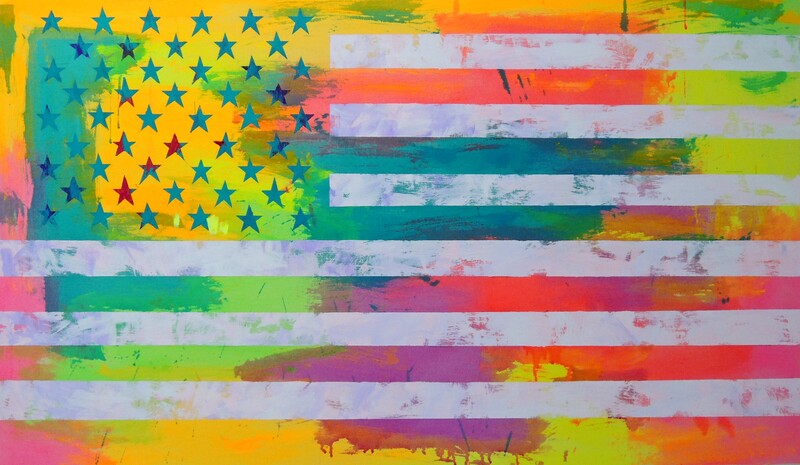 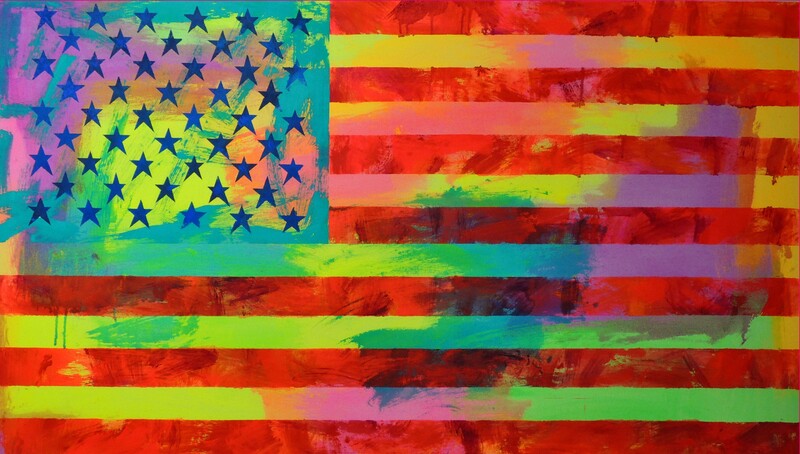 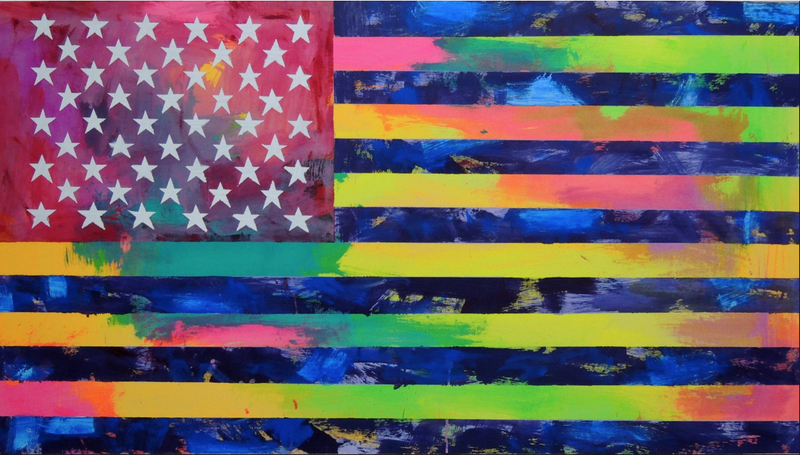