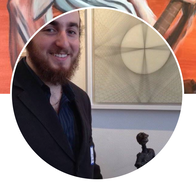 Josh Brooks is a Baltimore based artist known for his unique style of portraiture, involving a material driven technique that results in an interaction between the tangible representation of the human form and concepts of abstraction.
The interplay between recognizable human elements and loose dripping areas of bold, mixing color are directly related to the artist’s approach of limiting the control he has over his materials and ultimately overcoming the fear and anxiety of the blank canvas.
By acting first and thinking second, spontaneous moments of opportunity are revealed by the materials, allowing Brooks to apply just enough detail to the story taking place on the painting surface, while still allowing a respite from the visual over-saturation that connects the artist and viewer. 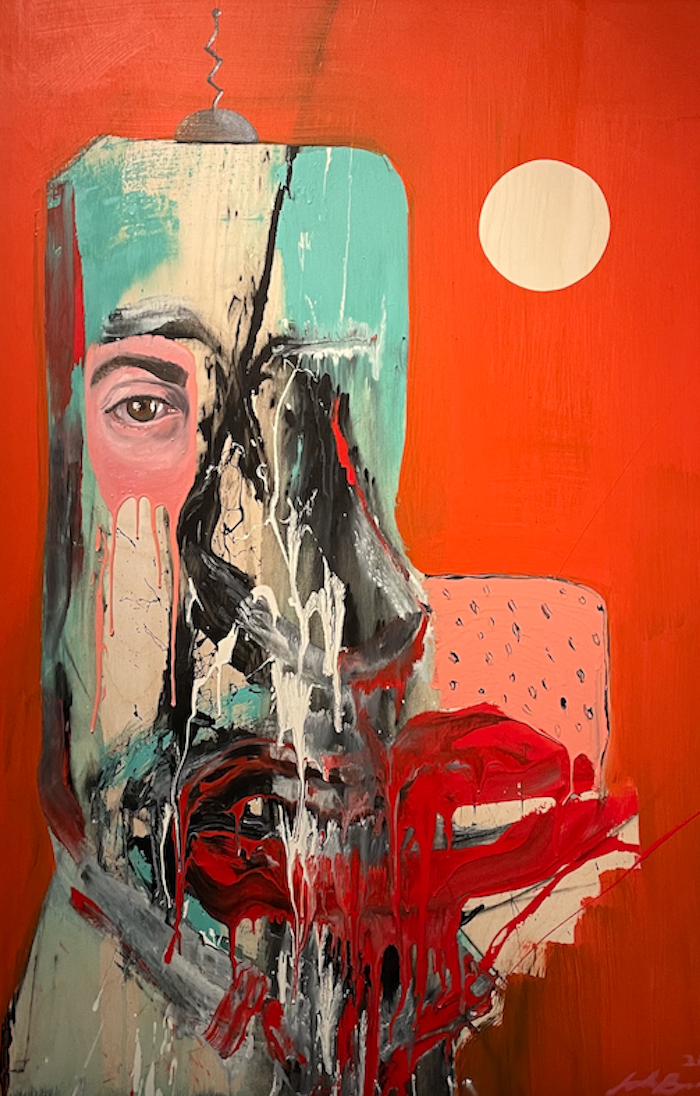 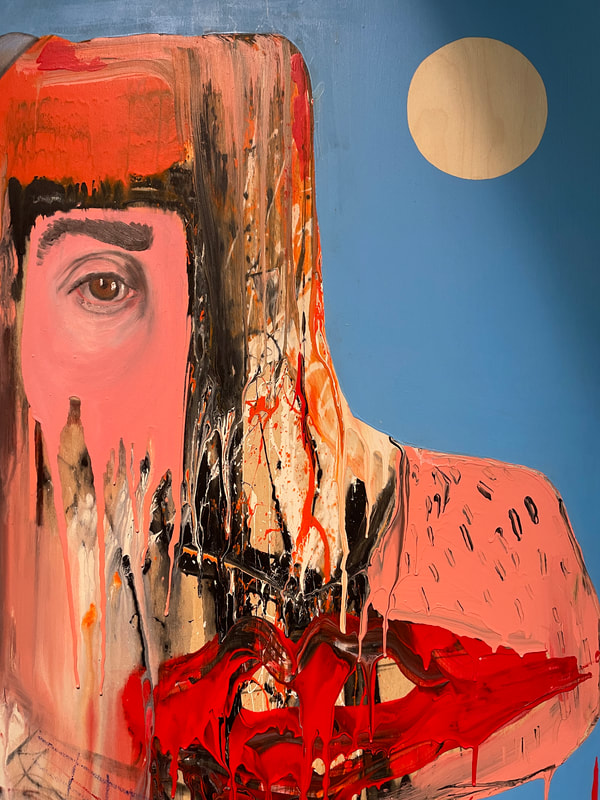 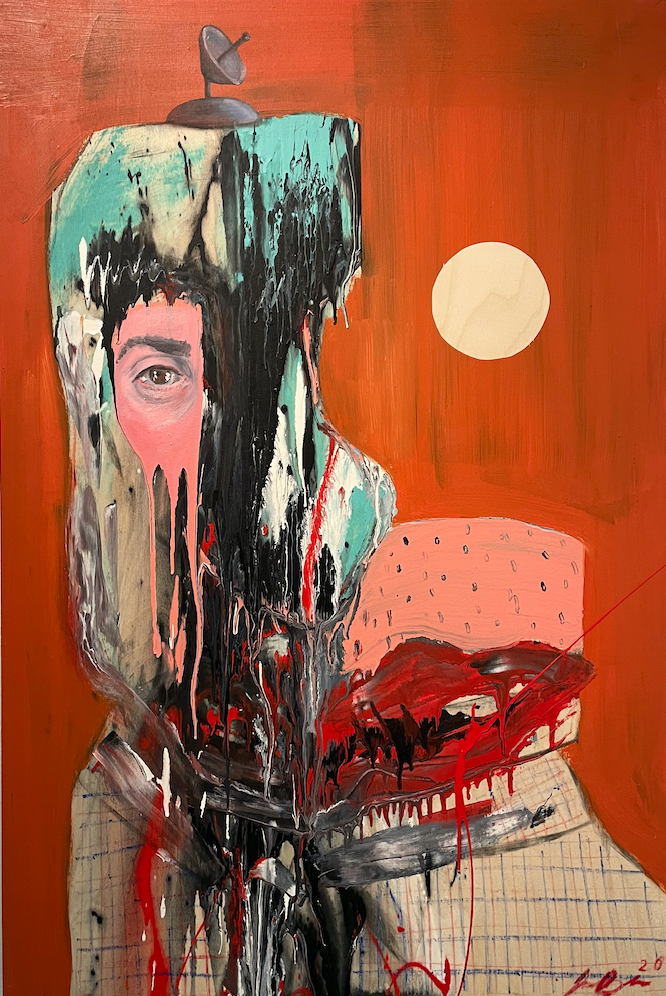