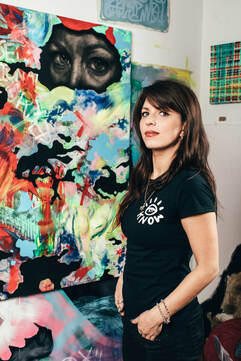 ​Diagnosed with a learning disability at an early age, Ewing had difficulty with traditional learning and academic classes. These hardships pushed her to drawing and painting, ultimately sparking her lifelong passion in the arts. Ewing received her BFA from Savannah College of Art and Design in 2014 and later moved to New York City. Currently in her Brooklyn studio, Ewing has mastered many mediums such as aerosol, acrylic, oil, and collage. These works take form into paintings, installations, murals and sculptures.
​
Today, Ewing’s work explores the human condition through expressionist techniques juxtaposed with classical figuration. Through a technical process, Ewing produces vibrant and colorful figures that communicate the idea of universal interconnectedness.  Ewing’s work can be seen worldwide from New York to Miami to Berlin on public walls, galleries and museums. 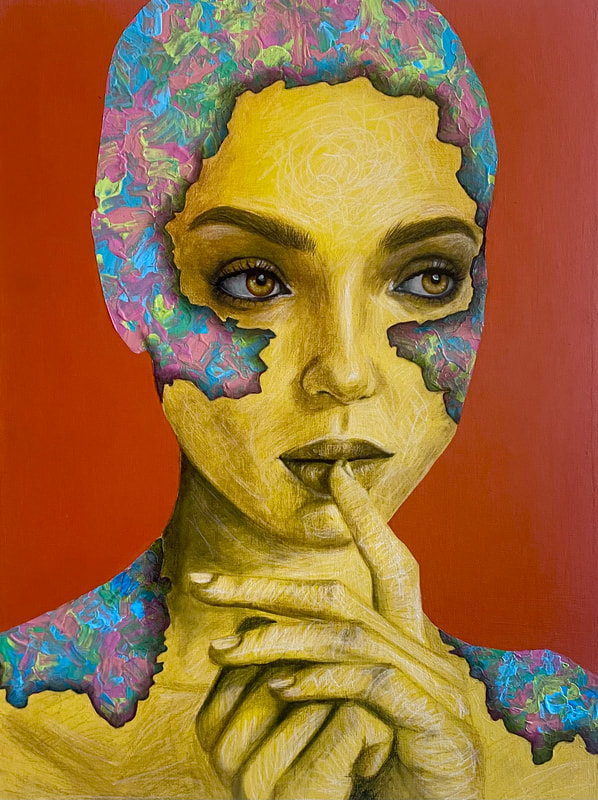 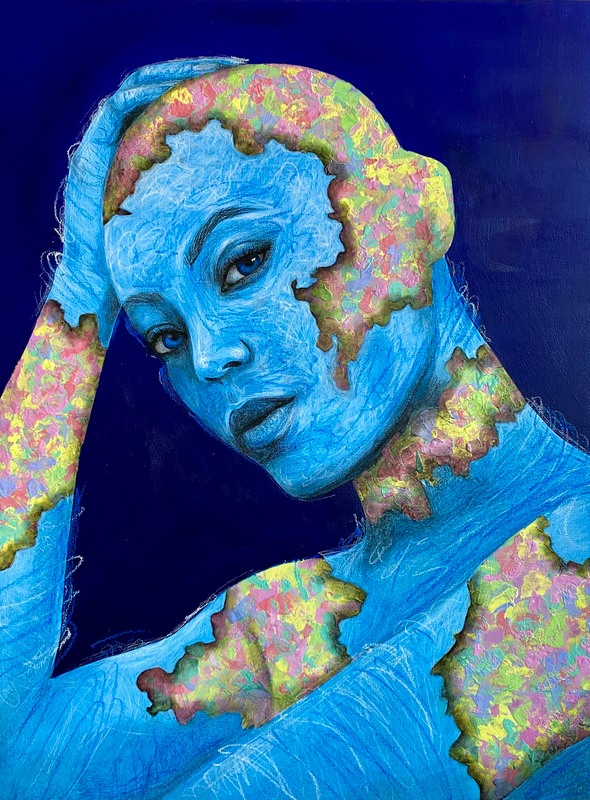 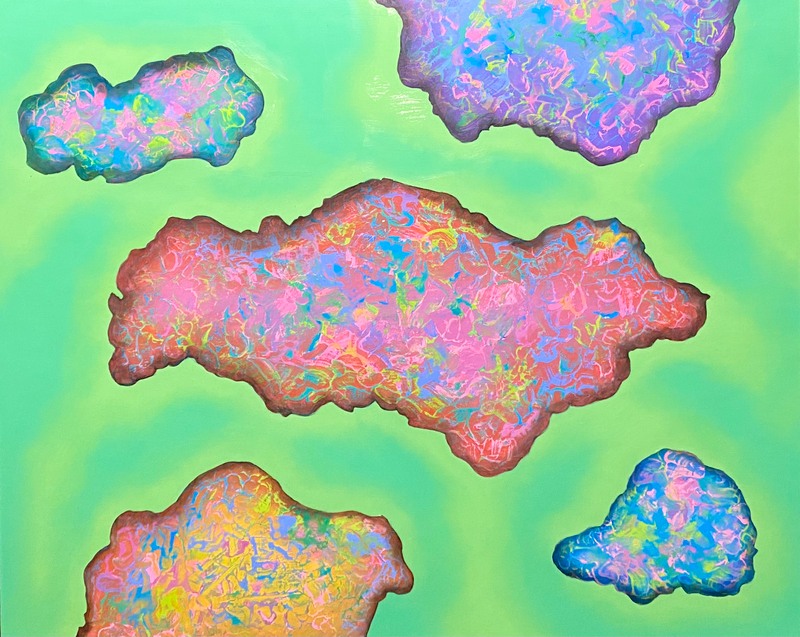 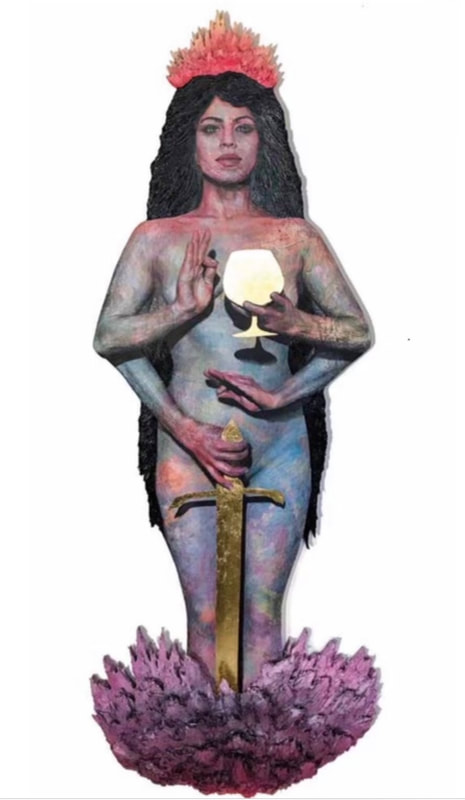 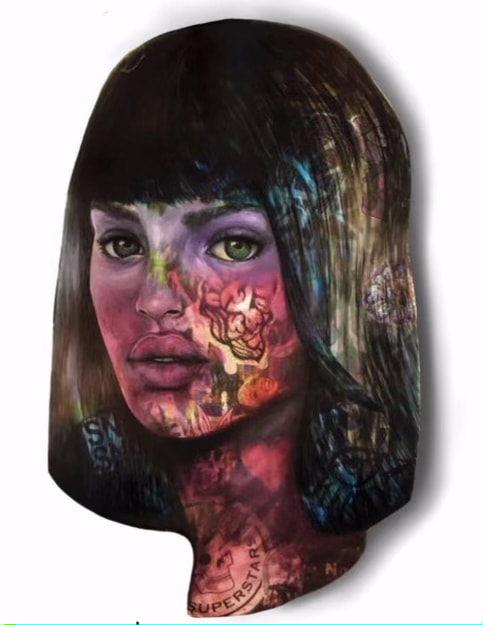 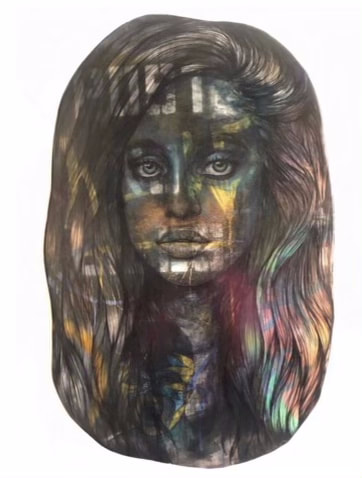