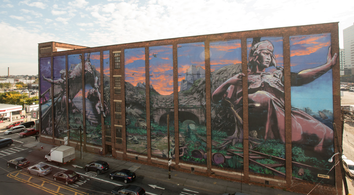 Combining classical training with the intense creative energy of graffiti, DISTORT has impacted the streets and galleries alike. Now living in Jersey City, DISTORT earned a BFA from the University of Pennsylvania and a Certificate in Painting from the Pennsylvania Academy of Fine Arts. Following this period, DISTORT developed a body of work combining sculptural installation and painting.
​
In 2016 he presented these now-iconic “scrolls” and “shields” in a solo exhibition at the Works on Paper Gallery in Philadelphia. DISTORT has exhibited extensively in the Tristate Area, and completed murals in Miami, Istanbul, Los Angeles, Philadelphia, New York as well as locations across North Jersey. His most recent project, located just outside of the Holland Tunnel, is the largest mural by a single artist in New Jersey. DISTORT continues to create challenging work inspired by his admiration of classicism and the intensity of the present.

Similar to the time of the European Renaissance, we live in an age where wealth and prosperity are syphoned from areas of the globe and consolidated in others, leaving behind great despair.  For those of us fortunate enough to live in a relatively safe and stable environment, the prevalence of violence and chaos in the world surrounding us can induce a constant stress.  To know that your comfort is at the expense of people elsewhere (and even the planet itself) indicates that your position is unsustainable and likely to be threatened by what the future may bring.  In today’s tumultuous world, it would be strange not to have a pit in your stomach.  Instead of suppressing this feeling, imagine that pit as an actual place that expands in space beyond your physical presence.

Exploring this space, you become more aware of your context in the story of time.  As humans, we evolved to adapt to the land that we inhabit, in a sense defining our every inner urge. Even the laws of many religions are tied to the land, rooted in agricultural significance and developed to help mankind reap the potential bounty of the earth and avoid it’s perils.  Eventually these religions take on a territorial element of their own and we see war being waged on their behalf throughout history.
As the decedents of survivors of war, this connection between land and spirituality is imbedded in your identity.  In other words, you may inhabit space, but space also inhabits you. 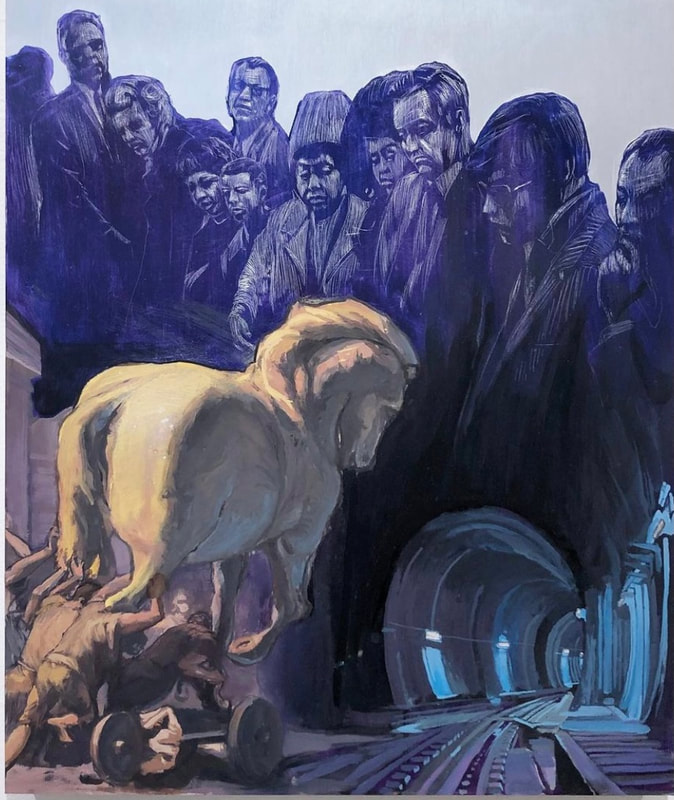 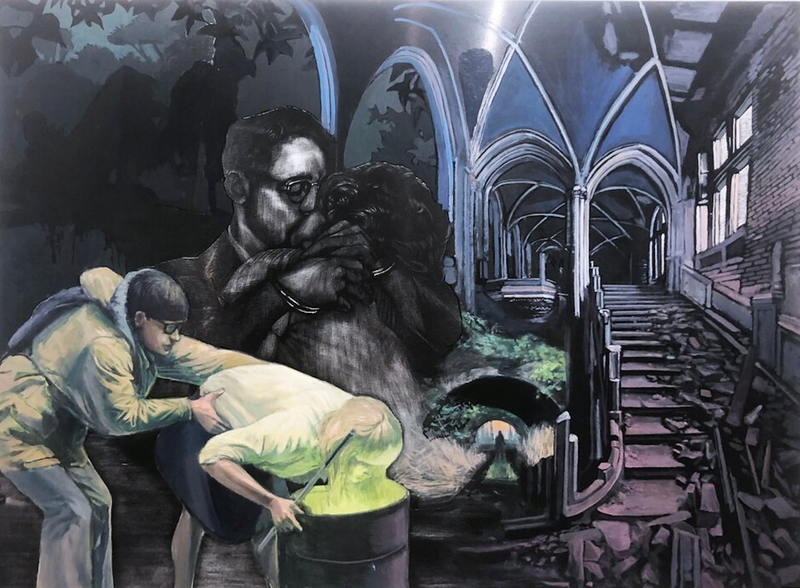 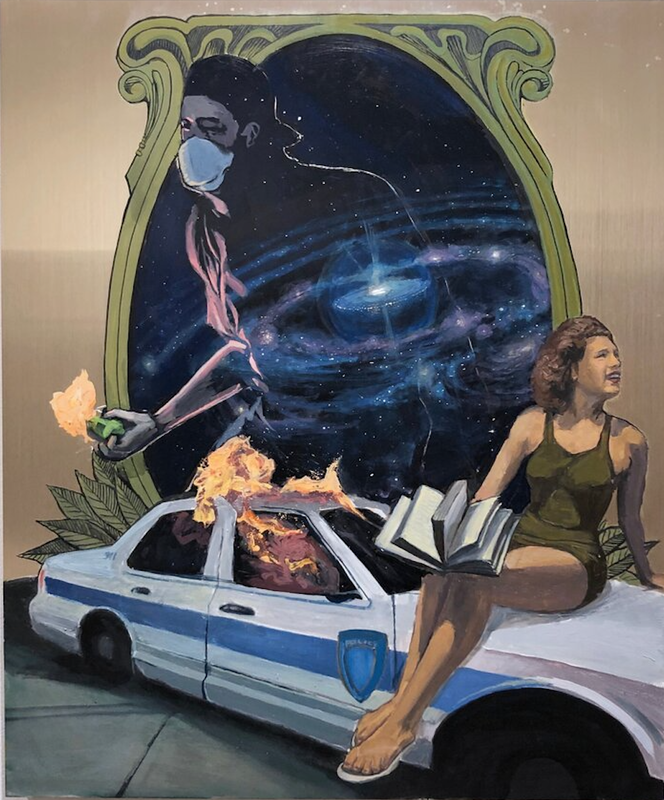 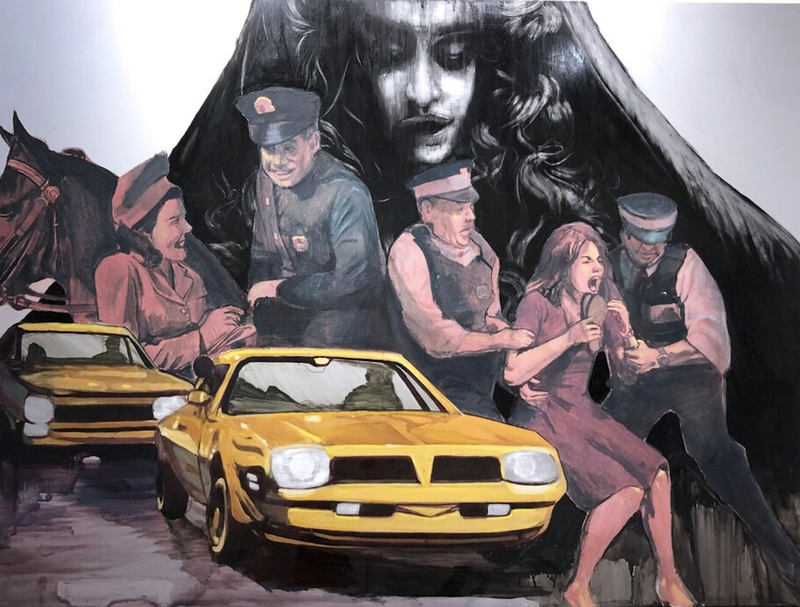 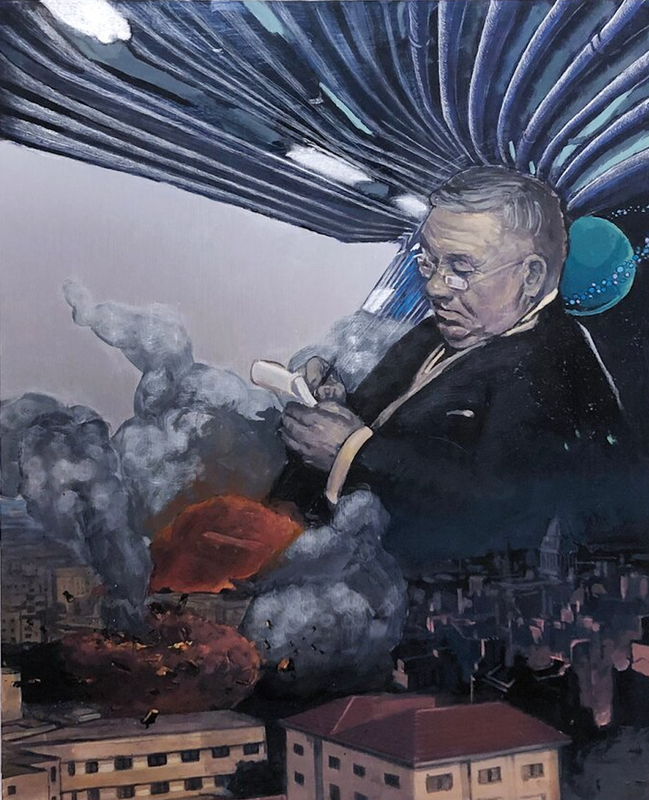 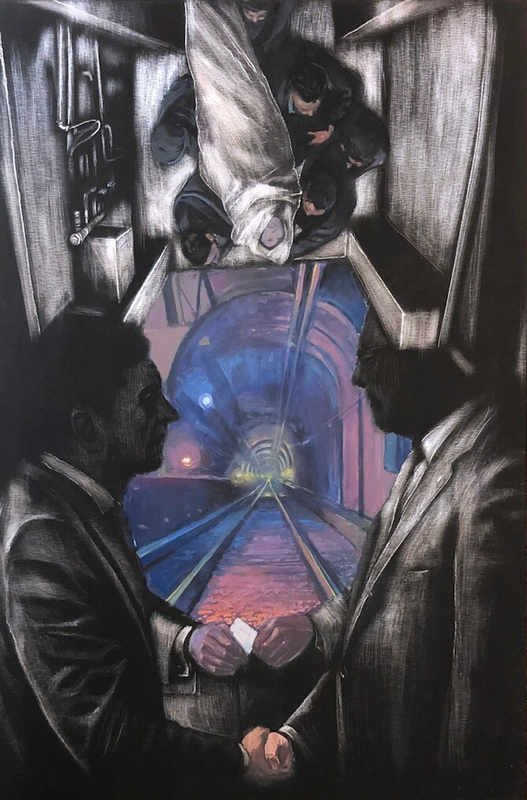 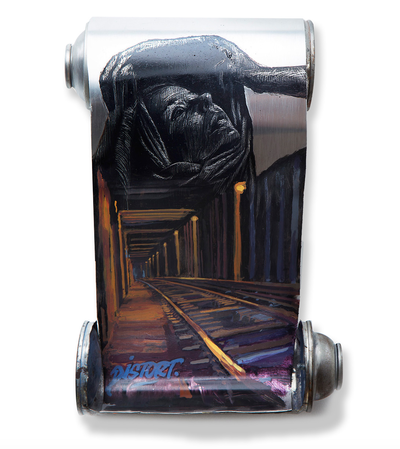 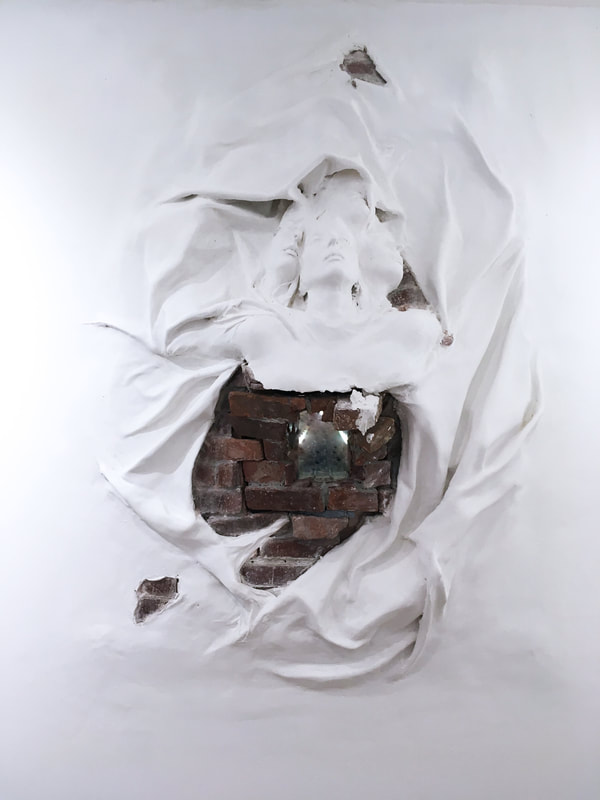 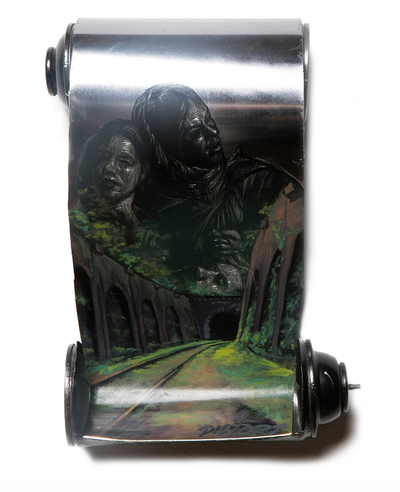