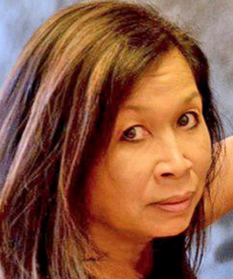 Chee Bravo is a printmaker and multimedia artist.

Born in Trinidad and Tobago, West Indies, Chee-Bravo’s artistic work ranges from two-dimensional works in Printmaking and Painting, to three-dimensional bricolage, to multimedia and interactive installations. Her cumulative approach to her work reflects her traditional beginnings as a printmaker, her long career in graphic design, and her childhood growing up in the culturally diverse Caribbean islands before emigrating to the U.S.

Chee Bravo uses digital platforms and photography to produce digital collages. These are then separated and prepared for silkscreening by hand. Her performer series capture the moments of joie de vivre in carefully chosen subjects through color and movement. Her journey began by creating portraits of the New York subway performers. The series has grown to include performers she seeks out in subways around the world, and local performers in her hometown of Trenton, NJ. Her 2018 trip to Havana, Cuba, inspired her to create a new portrait series. These works reflect the people of Cuba, their culture, and their religious and political beliefs. Her artistic medium has also expanded to painting and mixed media.

Her thought provoking, interactive, multimedia installations stem from her “Deity” bricolage work which interpret the worship of false gods. The work is her reactive interpretation of society's attitudes towards preconceived notions. Her focus is to draw the audience into these experiences through multimedia, and in doing so to question the viewer’s mindset.
​
Chee Bravo received her BFA in printmaking at the Florida International University in Miami. She exhibits nationally and internationally. Throughout her graphic design and fine art careers she has been recognized with several awards. Her most recent award is a distinguished 2022 Fellowship from the New Jersey State Council on the Arts. She has also received a Betty Laird award and National awards in the advertising sector including a prestigious Addy award. Her works can be found in the Trenton City Museum permanent collection, NJ, the Frost Museum permanent collection at Florida International University, FL, the Brooklyn Art Library, NY, Frontline Arts/PCNJ of NJ and private collections. She participates in fund-raising efforts for local A.I.R.s. Chee Bravo lives and works in Trenton, NJ. 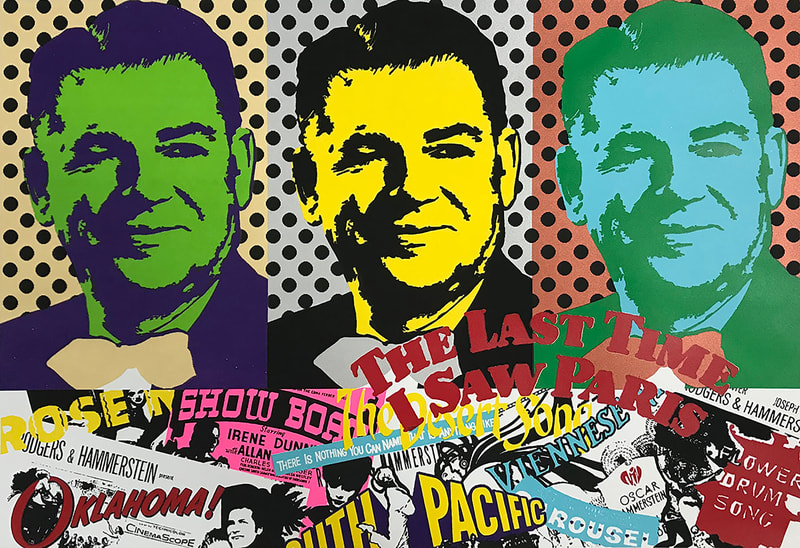 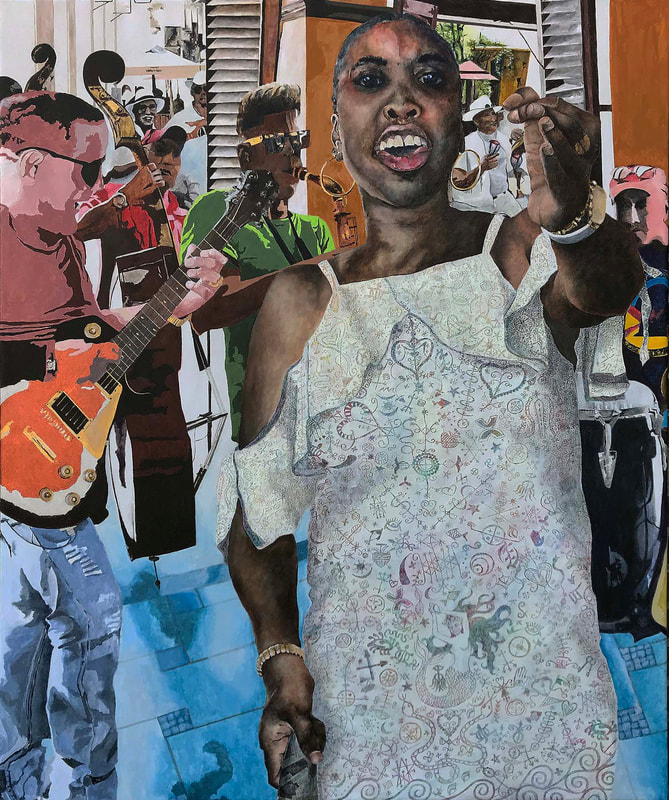 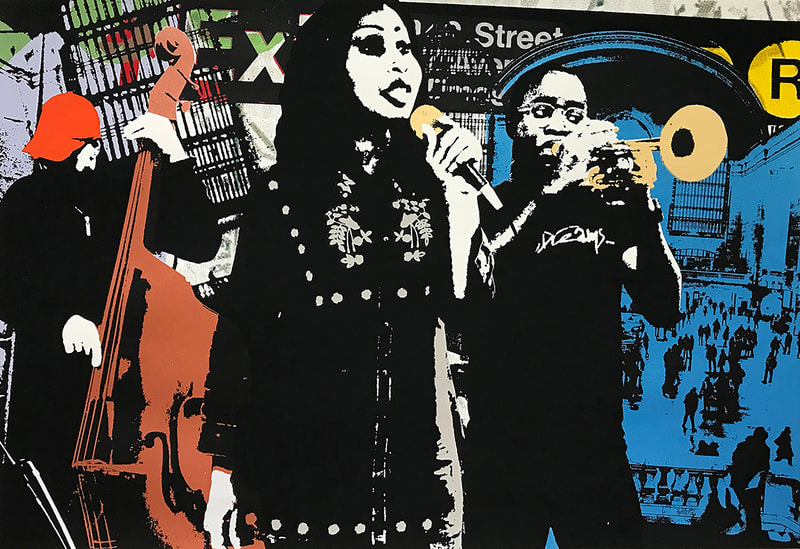 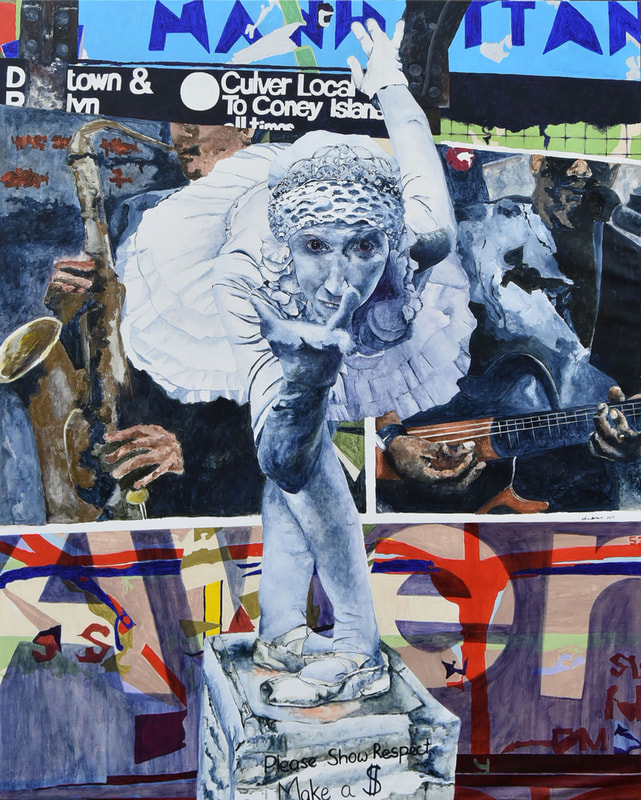 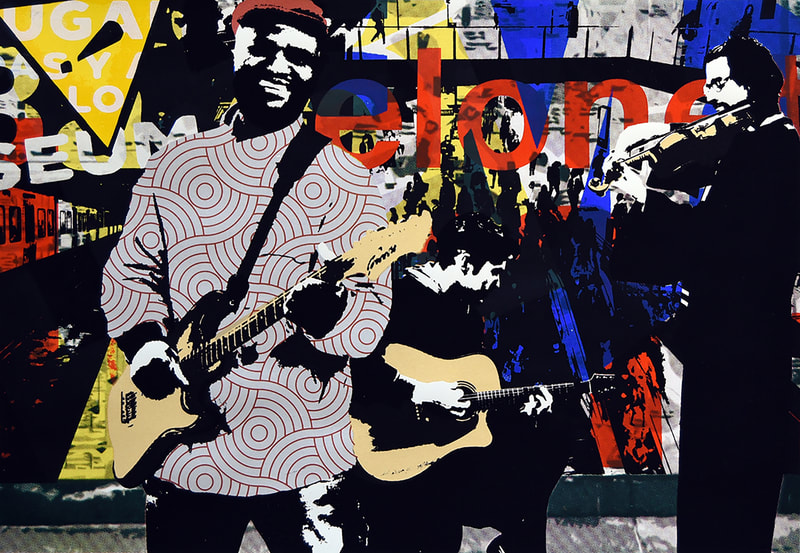 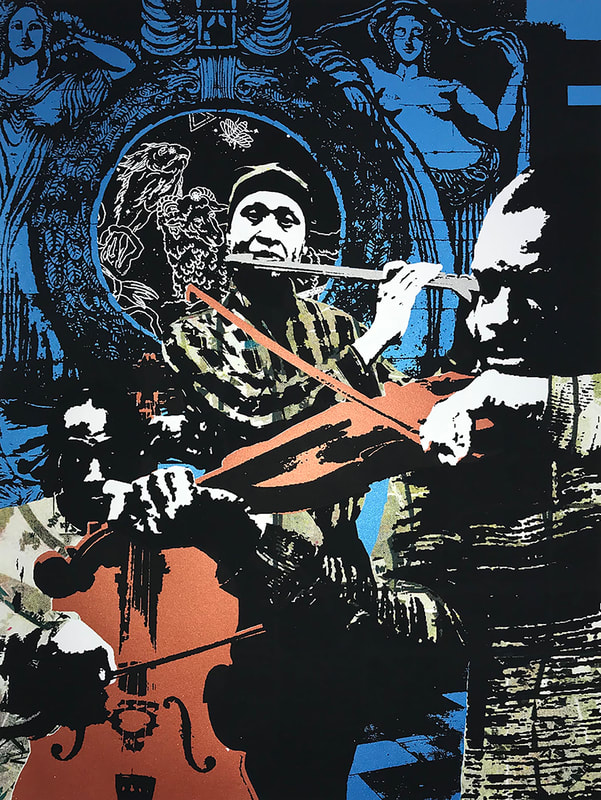 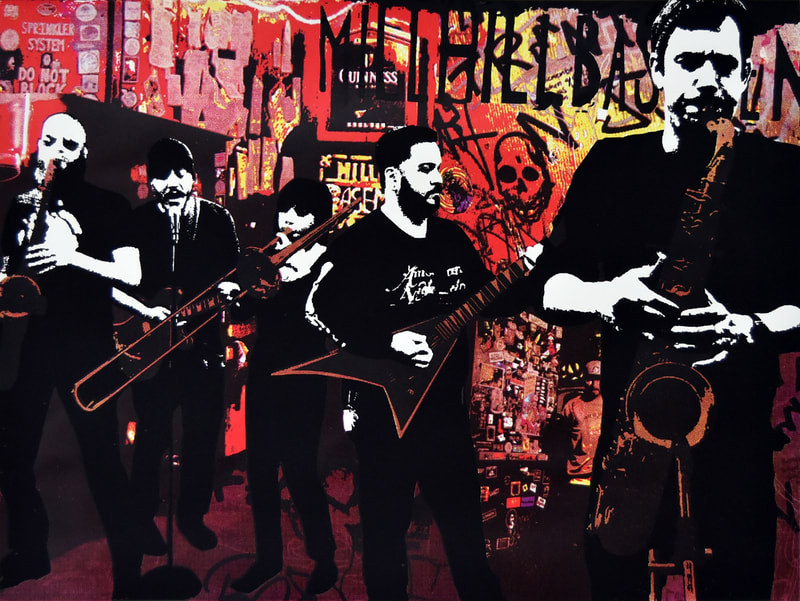 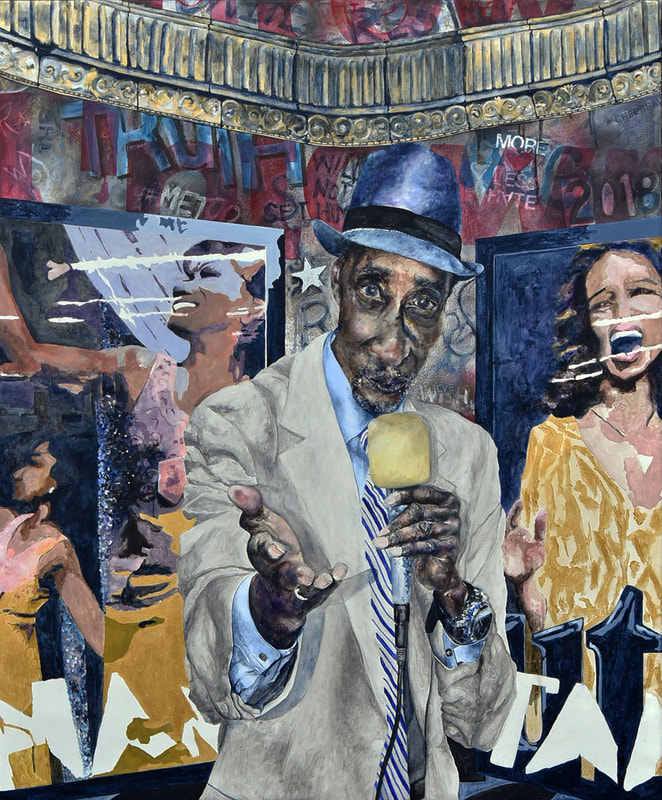 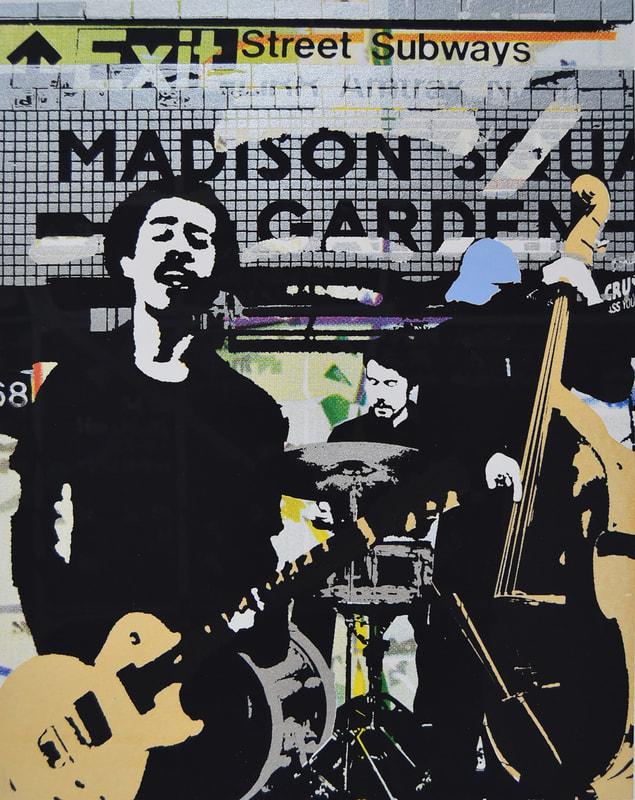 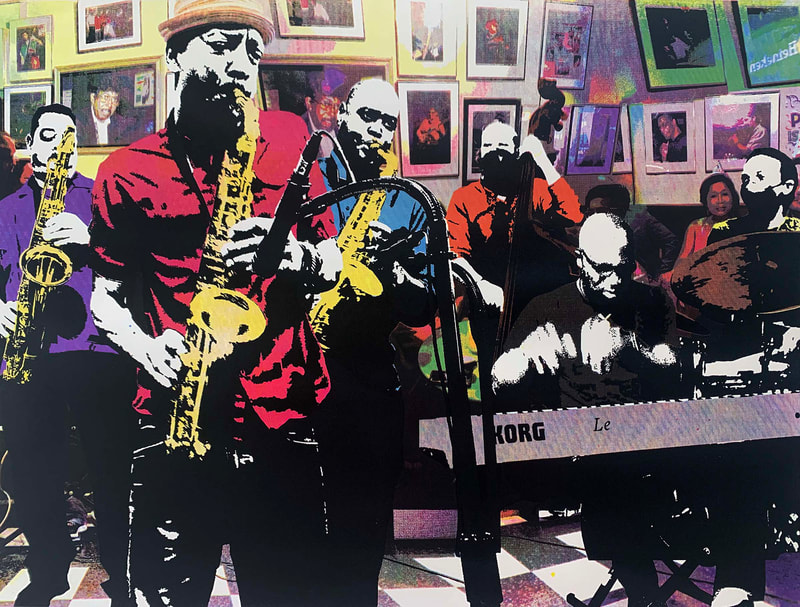 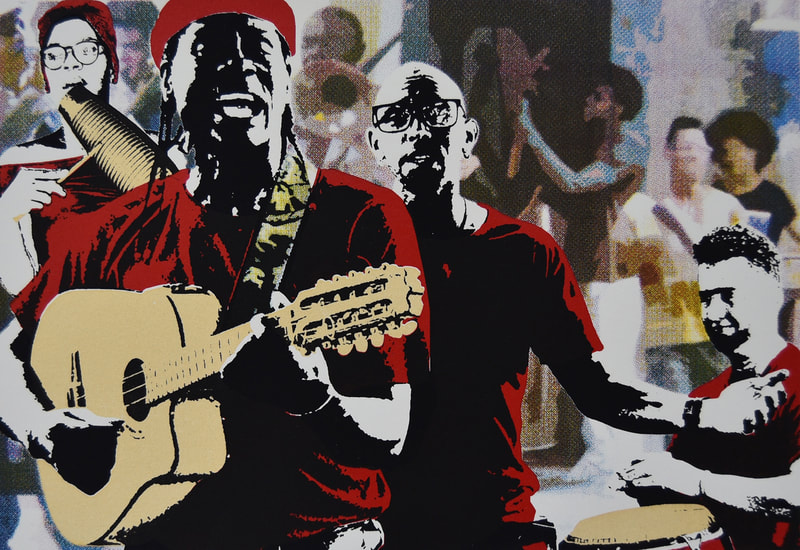 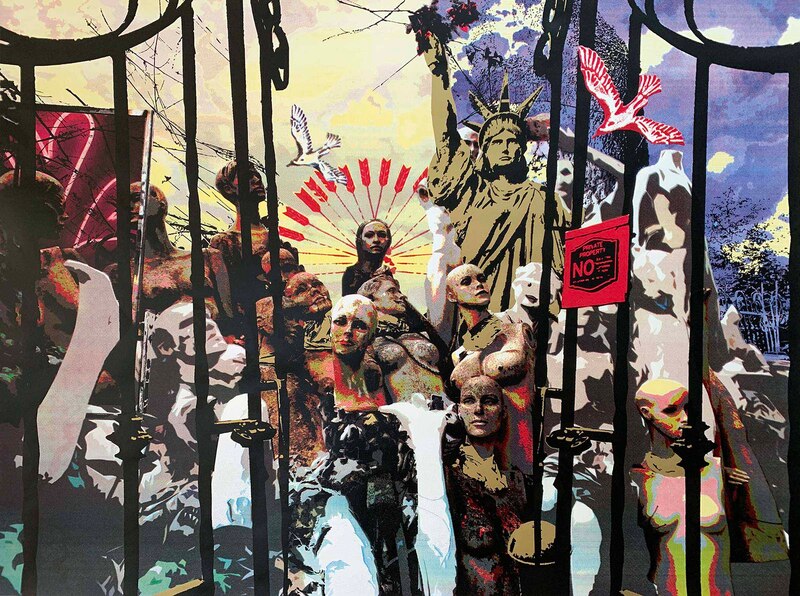