Born and raised in Chester Pennsylvania, Brian Rothwell grew up with his Black & Korean family (on his mothers side) learning many traditional eastern philosophies. When he was older, he moved to Atlanta with his father, an A.M.E. minister and pastor of two churches that were scattered far from paved roads or sidewalks in two different obscure locations off the map in Georgia.  He began his art studies at the Delaware College of Art and Design (DCAD) from 2000 to 2002 and followed his passion for art to Brooklyn, NY where he attended and graduated from Pratt Institute. He got a degree in illustration in DCAD and a degree in comunication designs from Pratt.
​
Rothwell worked as a freelance illustrator for small local brands after school in 2005 and soon began getting more exposure doing illustrations for urban brands such as Lot 29 & Akademiks. He works predominantly as a designer for the world renowned  brand Coogi mens wear, but is fine art has a large following of local and national collectors. 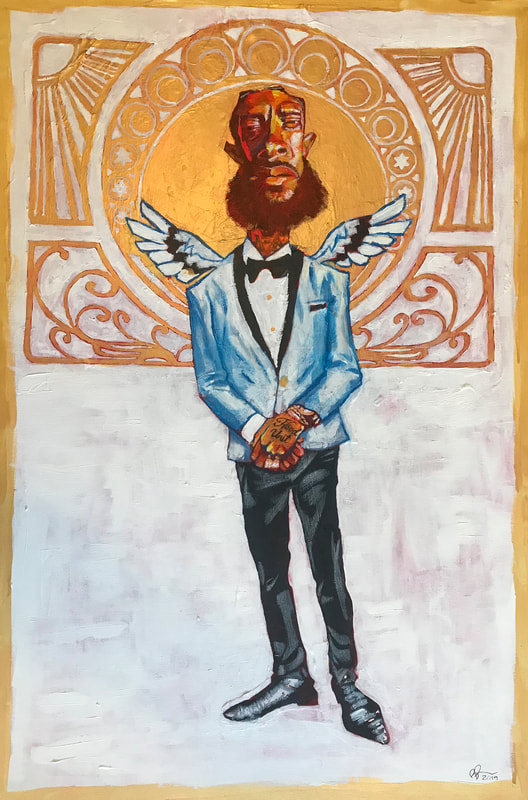 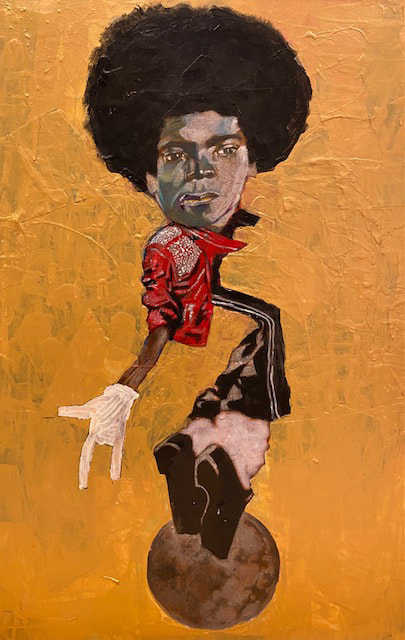